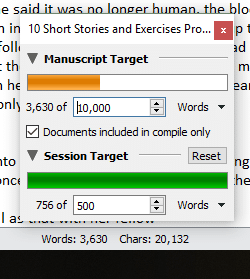 Not as many words today — I have been awake since early this morning, as we were looking after the son of a friend, who was picked up for school around 0700. I then went to immigration to extend my Visa, a surprisingly smooth task this time, as they have moved to a different building and the whole process is exceptionally well organised. I was back home less than two hours later, including transit time, time spent finding a copy shop etc.

A good trick with this location (if you are using Grab), is to head to Central Plaza Airport instead of keying in your destination as Immigration. Your journey cost will be more-than-halved. You may have to walk for five minutes or so, but why spend the extra baht? I’m not as much of a fan of Grab as I am Uber, but Uber no longer exists here. An example is the first ride I booked this morning — the driver simply did not move from his initial location, waiting until I cancelled 15 minutes later. As far as I can make out, he’ll get paid for that cancelled journey — I can only cancel one more time before I am charged. Doesn’t really seem fair.

After finishing the scene I started yesterday I jumped this story forward a month or so, the temptation to add far too much background information in the initial 1/3 of the story was strong, better to skip and leap into the action… Sometimes this is a wise move — the writer can then record the initial feelings of a character and quickly show how her opinion of a place has progressed over time. Similarly with relationships — in that length of time characters can go from strangers to good friends. Then I throw the monster amongst them all…