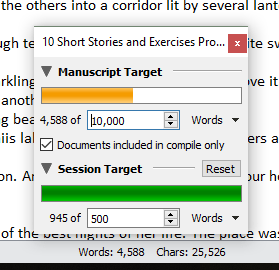 Today is both Thanksgiving in the ‘States and Loi Krathong, here in Chiang Mai. An auspicious day.

This story is doing what most of my stories do and growing in the telling. The basic spark now has muscles on the skeleton, embellished with organs and a CNS that is neatly carrying the whole to the first appearance of The Terror, as I am codenaming it. The place in this story, as in several of the others, is a character in itself — each tale is shaped by its location, adding background detail and depth to the novels that shall follow. I am enjoying this aspect — what I am doing with these novellas and supposed-short-stories-but-actual-novelettes is writing things I want to read. They are quite different to the work I shall be finishing next year.

This evening we shall head down to the Ping River, watch the lanterns and Krathongs over and in the river, celebrate light in our lives and be thankful for water. The lanterns were only introduced recently and I would guess they may well soon be banned completely (as it already the case in Bangkok). They are beautiful, yes, but they can cause a large amount of damage if they fall in the wrong place. I dread to think what might happen to some of the beautiful old temples if a lantern fell on their wooden roofs. Likewise, it is likely that modern material for the Krathong themselves will be banned — people should stick to the traditional and decomposable banana leaves and trunks, or bread-based floats.

Last year we celebrated Loi Krathong in a small village upriver of Chiang Mai, something quite different to the event here in the city, more intimate, more Thai, I suppose. It is a happy memory.